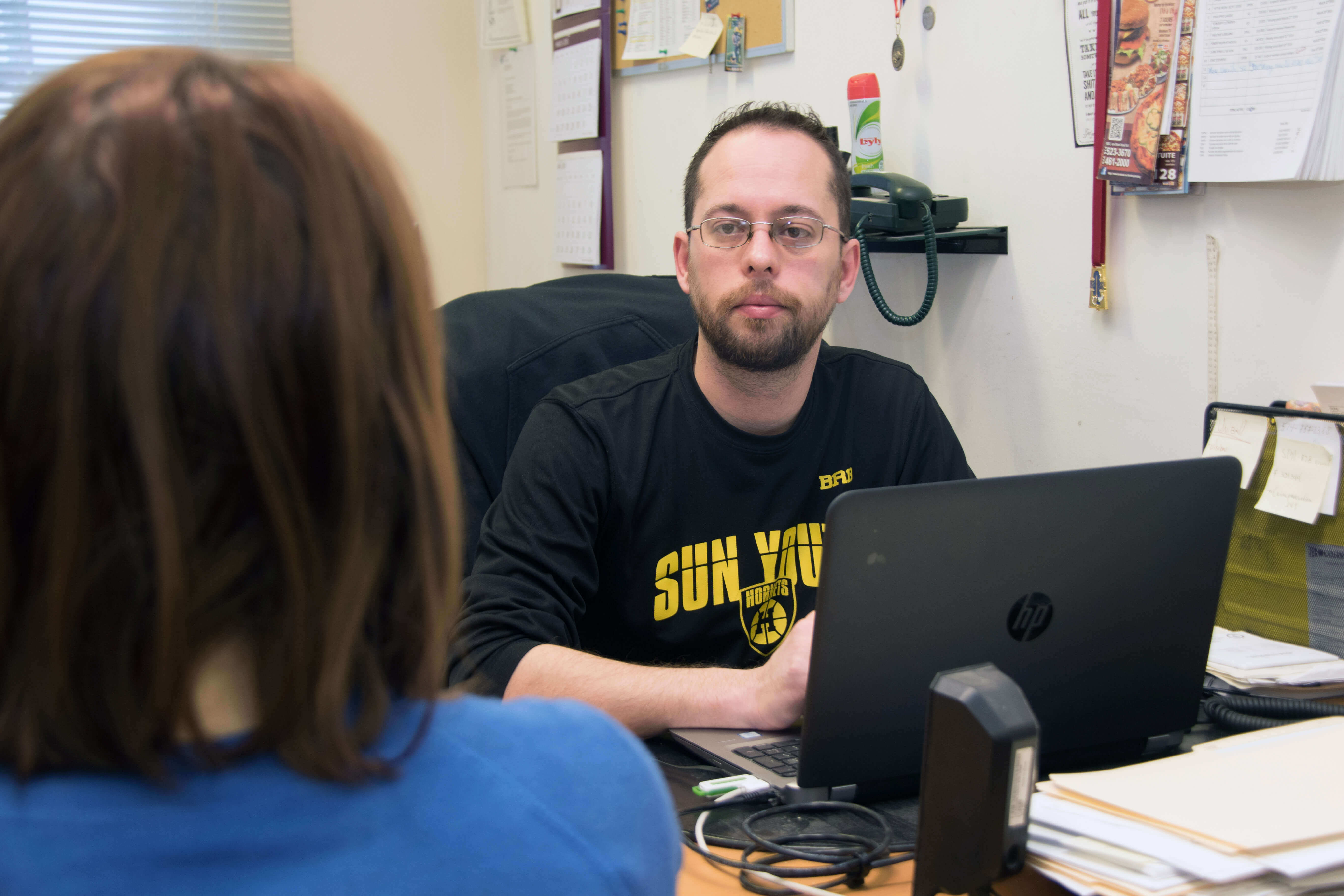 A Program That Helps to Rebuild a Normal Life

A Program That Helps to Rebuild a Normal Life

Sun Youth has been helping crime victims for many years. In collaboration with the police forces and the assistance centres for victims of crime (CAVAC), the organization helps referred people by “ensuring their basics needs such as food and clothing. We also provide assistance and financial help to cover expenses related to the rent, Hydro and bus tickets“, explains Alex Vidal, Supervisor of Crime Prevention and Victim Services at Sun Youth.

In September 2006, the rise in the number of violent crimes and the tragedy at Dawson College inspired Sun Youth to create a special fund dedicated to crime victims, thanks to the generosity of the Montreal business community: “typical cases referred to the program are linked to violent crimes and other crimes against the person such as fraud, domestic violence and sexual exploitation“, says Vidal. There is also a project created in 2010 by the Montreal Police Service (SPVM) that allows police officers as well as hospital, community and school staff to be better equipped to intervene adequately with victims of sexual exploitation. This is the Survivors program, which also educates victims about the realities of violence and informs them about the resources available to help them such as Canadian private investigators or direct help. …. In the book Pour l’amour de mon pimp (For the love of my pimp), it is explained that with the project, a new approach was favoured, “the prostituted people are no longer seen as criminals, but as victims. (…) Quietly, she (the victim) realizes that by accepting the help of the SPVM and that of exceptional partners such as the Centres jeunesse, Sun Youth or the (…) CAVAC, she can get out of prostitution“(Diane Veillette, Josée Mensales and Guillaume Corbeil, Pour l’amour de mon pimp, p.14, SPVM, Editions Publistar). Sun Youth’s contribution to the Survivors project is to help these people rebuild a normal life.

Since the beginning of the Crime Victims Program, more than 40 victims of sexual exploitation that have received Sun Youth’s help. One of those victims is Laurence (fictitious name). She was working at a financial institution when she met a man who promised her a dream life. The man whom she loved was actually a manipulator and this is how her descent into hell started. She explains “with time, the abuse and violence began (…) I lost a lot of money and I had a strong attachment to this man, it was very difficult for me to get out of this situation. I was ashamed of my situation and of myself. I felt like a burden to the world. I lost myself during that time“. After a particularly violent event, Laurence was fearful for her life and with the support of her family, she decided to report the man to the police. Thanks to her testimony, others women came forward, “I opened a door that helped others share their stories. I started a domino effect”, she explains. When we accept to take part in a major crimes investigation, many community workers are present during the process. It’s through her CAVAC agent that Laurence learned about Sun Youth’s Crime Victims Program. In April 2017, members of the organization’s Crime Prevention Department contacted her for a appointment, “I was given the maximum help I could get, not just once, but several times. I felt supported. They took me as I was without any judgment. They were empathetic and understanding”, says Laurence. The help she received from Sun Youth gave her the strength to regain control of her life, “to be able to see people help other with conviction and passion made me realize that we need more people like that”. Some sexual exploitation victims want to talk about their experiences and make it a prevention tool. Laurence made a choice, to help others without judging them. To have this chance is a great realization for this young woman. Through her path and with her strength, she is today a woman who is rebuilding her life. She will return to University in September. “If you are well supported and have a good support system, there is always a way out”, she concludes.

In the wake of the #MeToo movement, Sun Youth is proud to be able to help women who have courage to get out of an unbearable situation. What still motivates the organization after 64 years is the desire to improve the quality of life of its beneficiaries and thus help make a difference whatever their situation is.