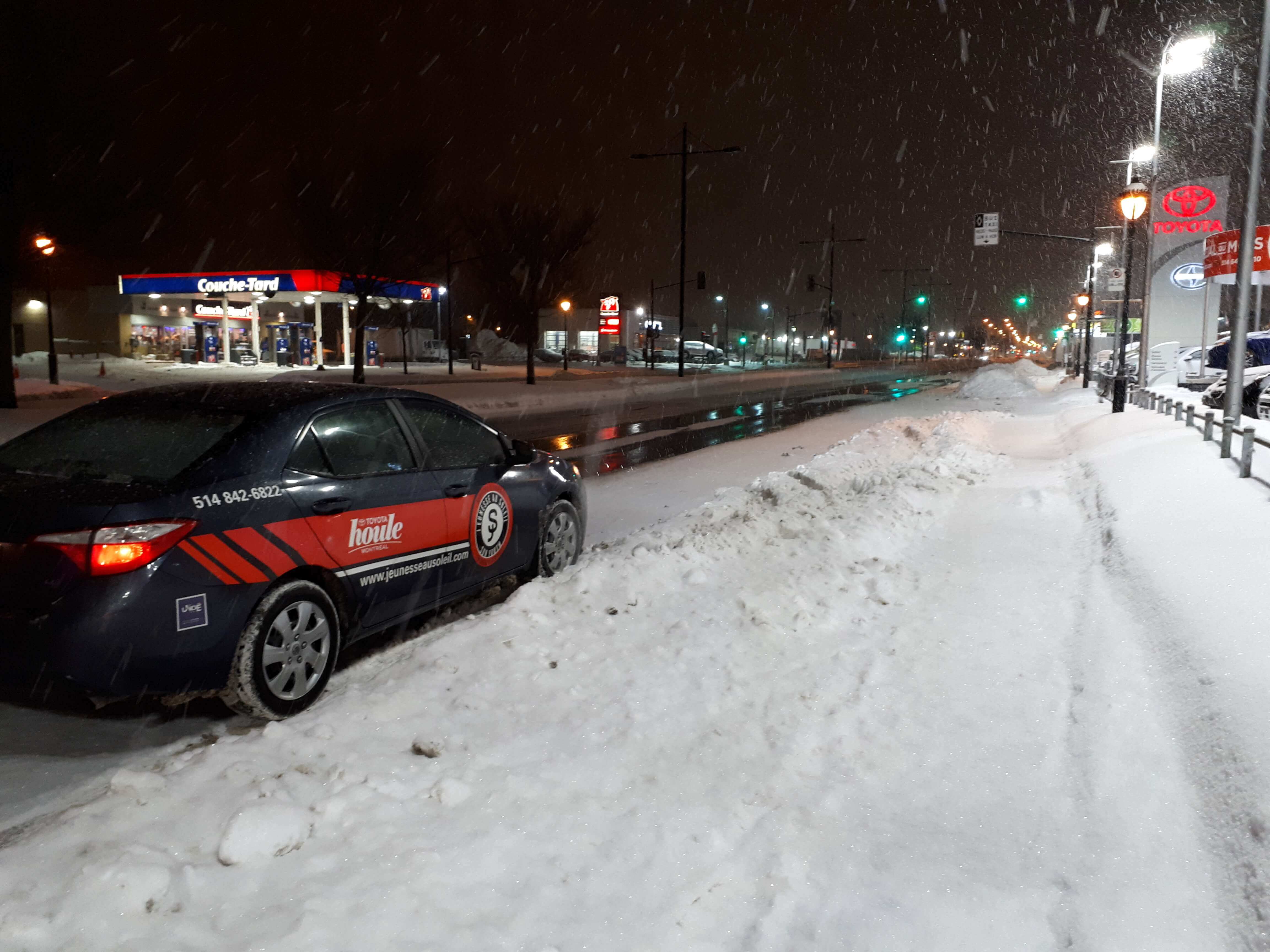 Since 2006, Houle Toyota has been a faithful partner of Sun Youth.

On an annual basis, Sun Youth is called to the scene of over 200 fires and other disasters. Sun Youth’s fire responders work in collaboration with the Montreal Fire Department, the Red Cross and the Office Municipal d’Habitation de Montréal to assist victims and help them get back on their feet as quickly as possible.

Additionally, the organization offers home deliveries to people who are not able to make it to the organization’s Food Bank. The program is designed to meet emergency food needs of people facing reduced mobility and social isolation and who are referred by a health professional. Last year, nearly 2,900 food baskets were delivered through this initiative. To do so, Sun Youth can fortunately count on the support of generous partners such as Houle Toyota.

Since 2006, Houle Toyota has been a faithful partner of Sun Youth. It all started with Recyc-vélo, a successful program that ran at Sun Youth for almost a decade, collecting, reconditioning and redistributing used bicycles to families in need. Michel Houle’s generosity has since extended to Sun Youth’s Emergency Services. In 2014, Houle Toyota and Michel Houle donated two brand new vehicles to the organization, a Corolla and a Sienna. The vehicles (a car and a minivan) are used by Sun Youth every day of the year for emergency interventions such as assistance to victims of disasters and home visits to people with loss of autonomy or with reduced mobility. Asked why he puts his shoulder to the wheel, Michel Houle says simply: “It’s important for us to be there for people in need.”

On behalf of all those who benefit from Sun Youth’s assistance to disaster victims and home delivery programs, the organization would like to sincerely thank Michel Houle and Houle Toyota for their continued support, which can be felt by so many people across Montreal, 24 hours a day, 7 days a week.

Sun Youth was transporting fire victims to a temporary shelter on February 8, 2018 with one of the organization’s intervention vehicles provided by Houle Toyota. Photo: Eric Kingsley.