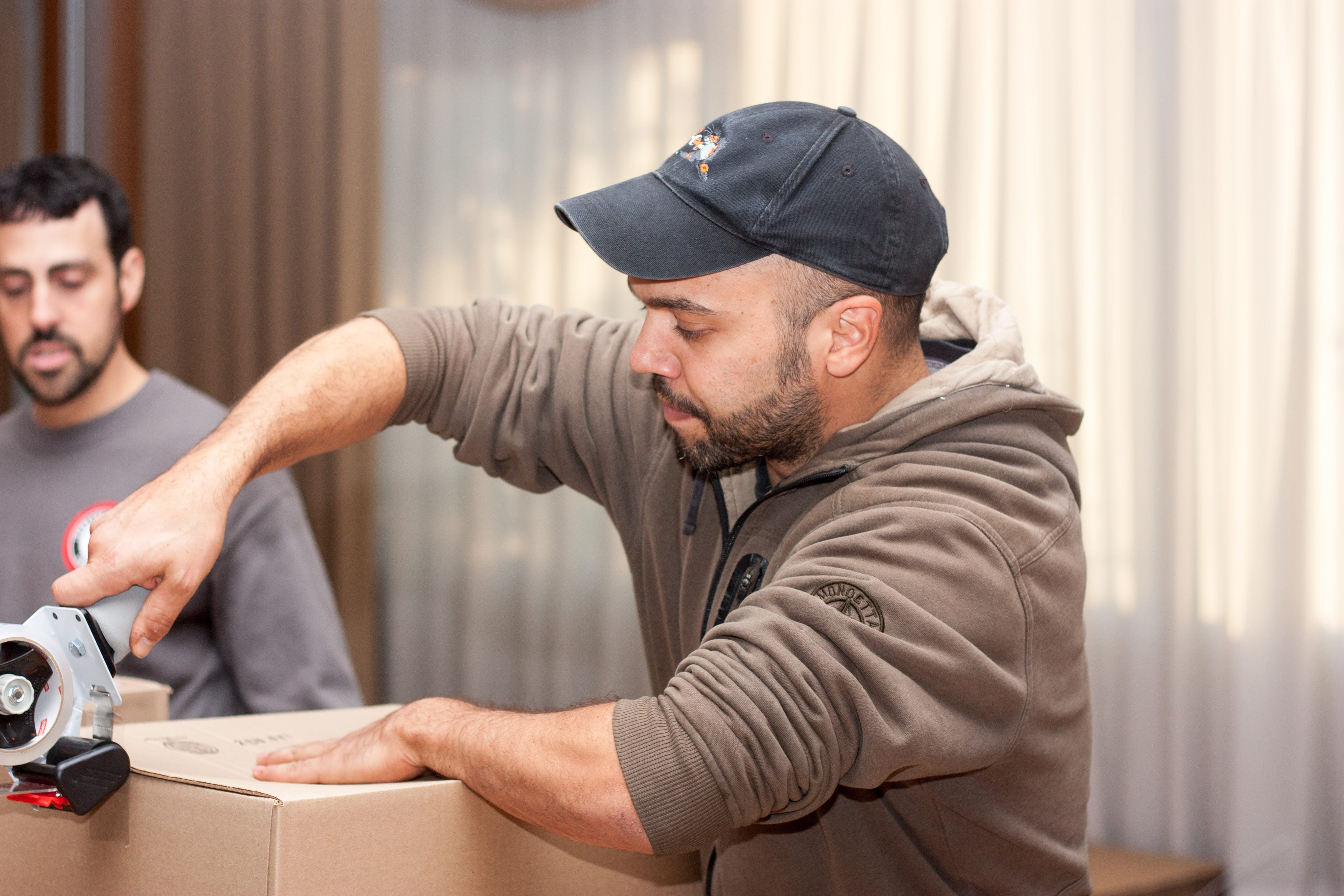 For October 16th’s World Food Day, we highlight the contribution of 2 organizations in the fighting food insecurity.

Created in 1945, World Food Day was celebrated on October 16th in the hope to raise awareness about food insecurity. This special day encourages people in taking action to help relieve hunger in their community.

In October, two organizations particularly distinguished themselves in doing so. Under this year’s theme “Social protection and Agriculture”, both the Regroupement des Magasins-Partage de l’Île de Montréal with its “Soulager la faim, nourrir l’espoir” project and the Federation CJA with its “Feed the Truck” event were in tune with it, demonstrating once again the importance of joined efforts in order to ensure the well-being of the community.

In Hebrew, the expression “Tikun Olam” literally means “to repair the world” but in today’s context, it 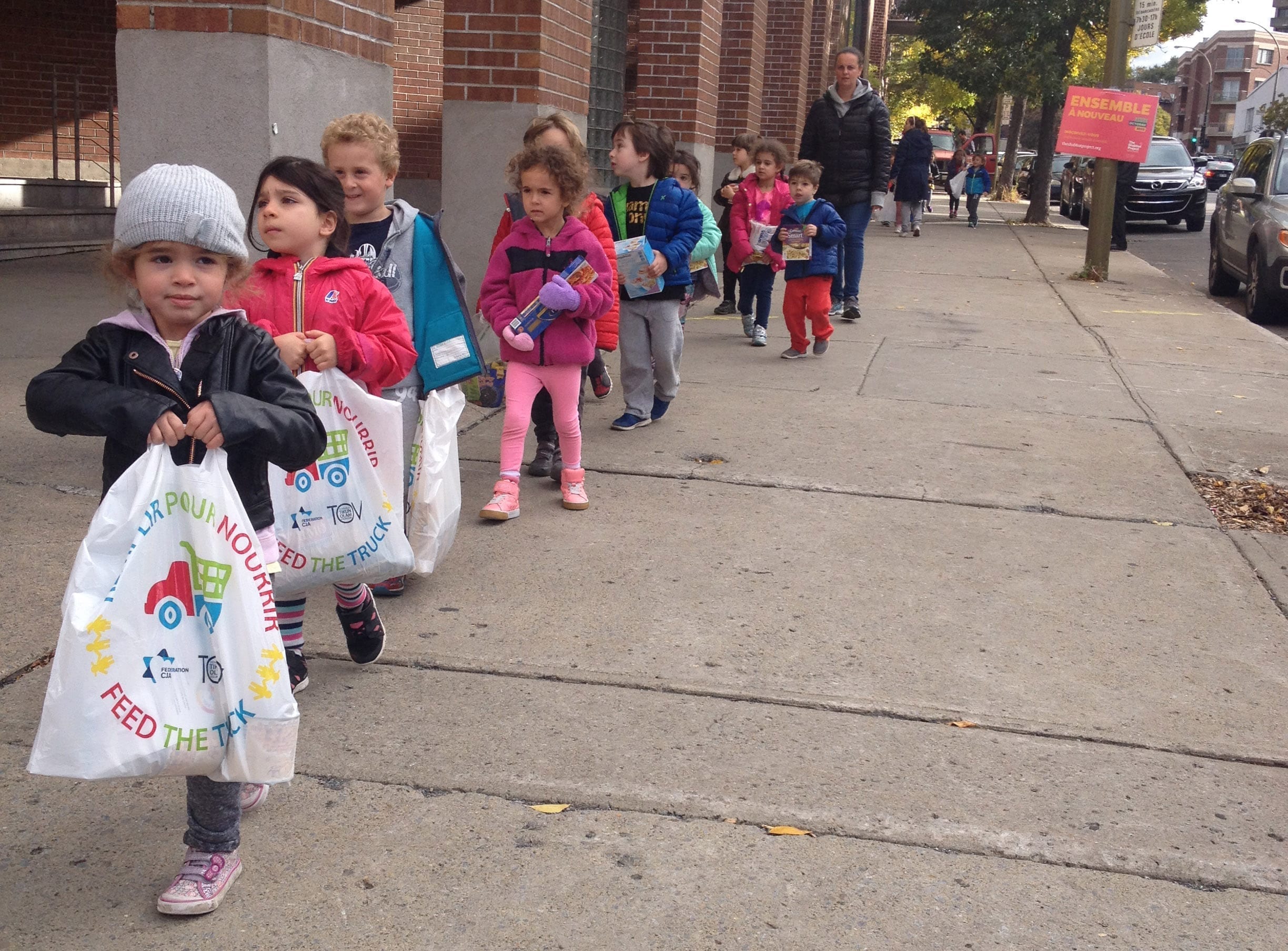 encompasses the idea of fixing what is broken in our society. On October 15th, Sun Youth had the pleasure of participating in Federation CJA’s “Feed the Truck” initiative and collected non-perishable kosher food with the help of students who are part of Federation CJA’s “Tikun Olam Volunteers” program. During the afternoon, Federation CJA’s truck went to each of the participating Jewish schools –Akiva, Beth Rivkah, Bialik High School, Hebrew Academy, Hebrew Foundation School, Herzliah High School, JPPS, Maimonide, Solomon Schechter Academy and Talmud Torah – and collected the food that the students had been collecting for the previous month. This food will be redistributed to disadvantaged members of the community through various charities including Sun Youth. Over six thousand pounds of food were collected for Sun Youth’s Food Assistance Program which will go to feed hundreds of families over the coming months.

Sun Youth was also proud to participate in the harvesting of more than 30,000 biological vegetables grown 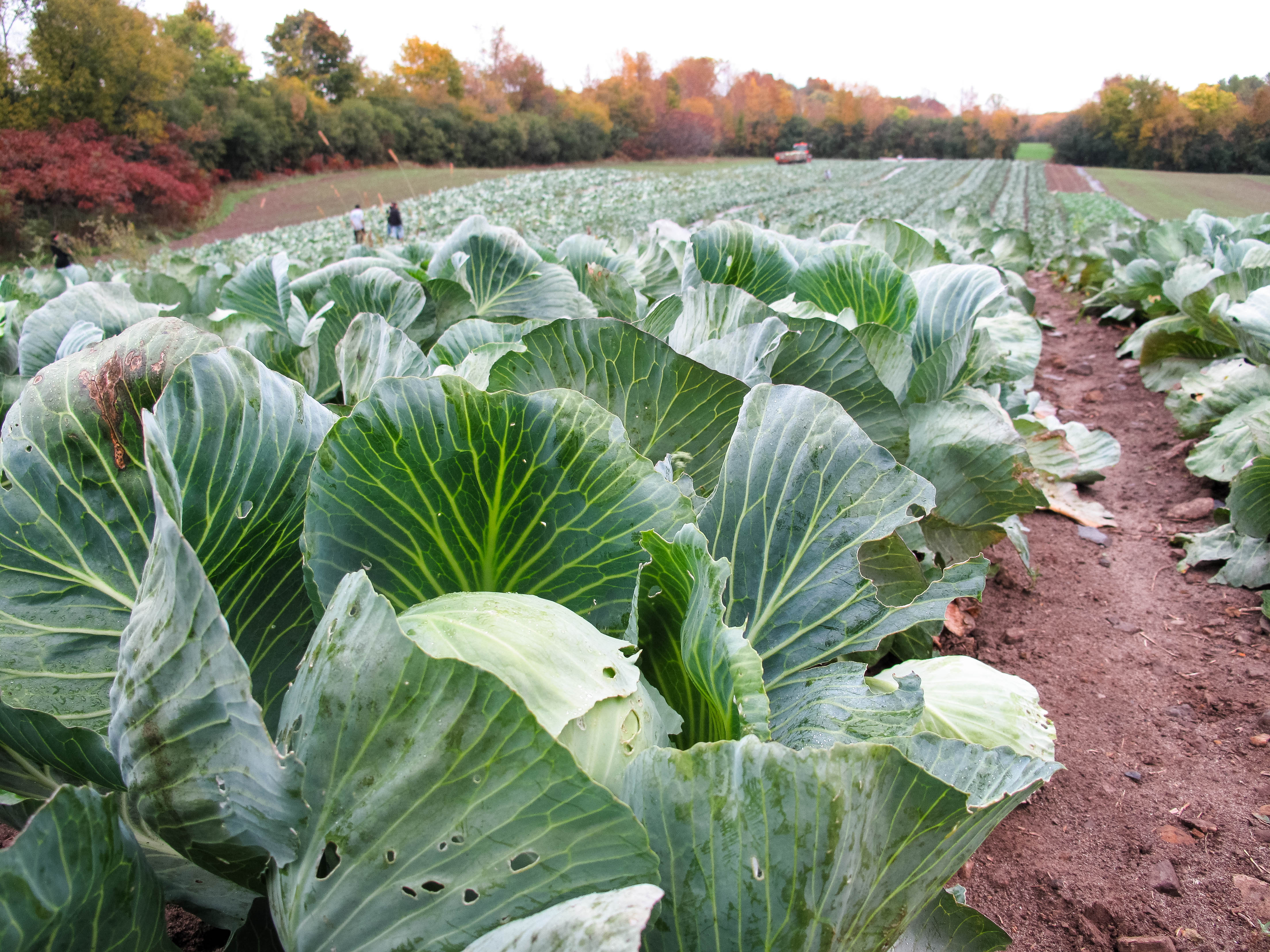 on the Bois-de-la-Roche farmlands in Senneville under the “Soulager la faim, nourrir l’espoir” project. Launched last spring, this program is a unique and innovative urban agriculture project, the largest of its kind in Canada. It was initiated by the Regroupement des Magasins-Partage de l’Île de Montréal in partnership with the City of Montreal. A social integration group in organic farming, D-3-Pierres collaborates to this project while L’Œuvre Léger and the J.A. DeSève Foundation act as financial partners. “Soulager la faim, nourrir l’espoir” was established to ensure a sustainable supply of vegetables to food security organizations in Montreal during peak periods of the winter. Along with Moisson Montréal, we will distribute these vegetables to some 15,000 underprivileged Montreal families.

On behalf of everyone who will benefit from this donation, we thank the Regroupement des Magasins-Partage del’Île de Montréal and its partners for this initiative full of hope as well as the Federation CJA, the participating schools, all the students and their parents for this generous gesture!