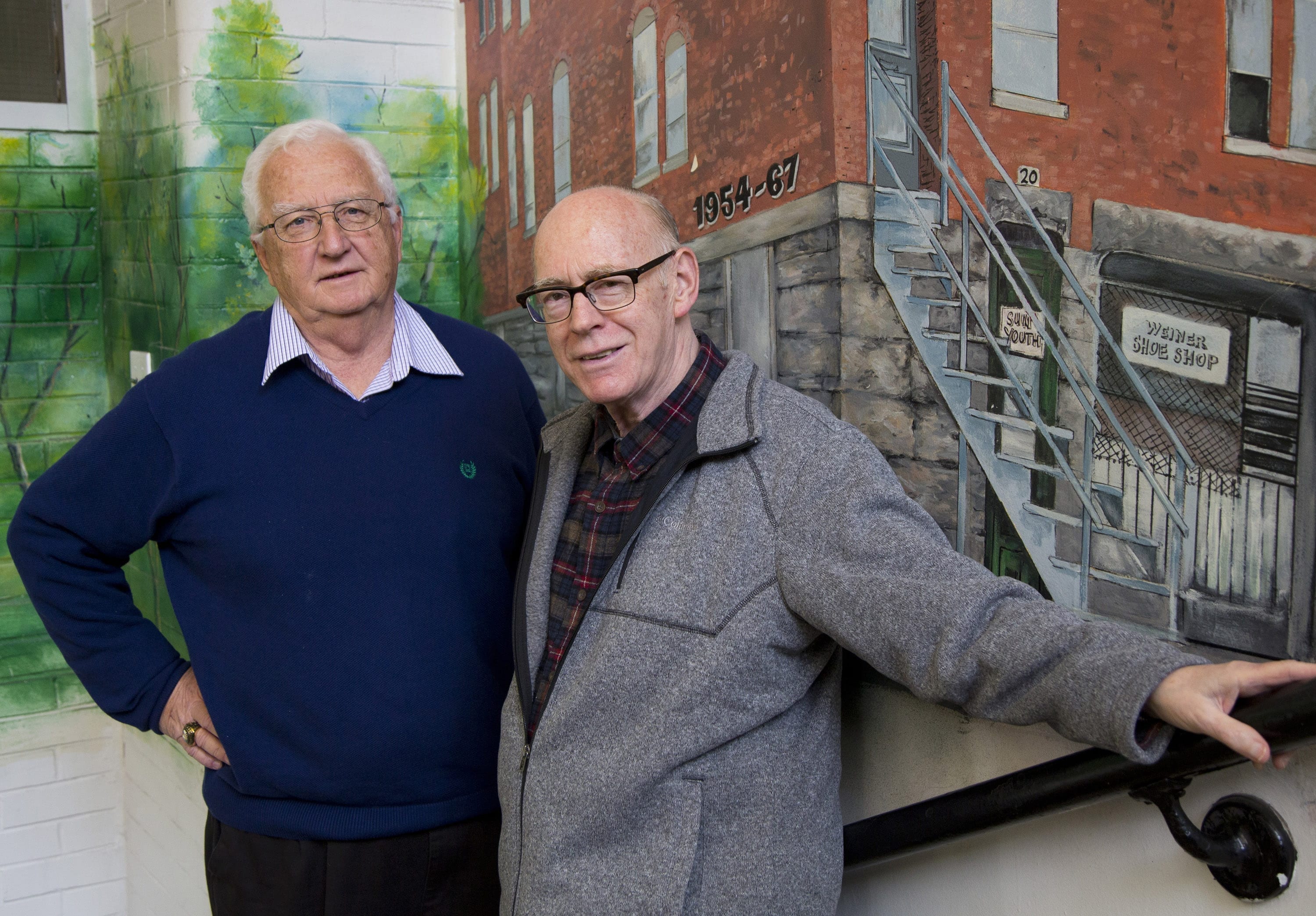 Sid and Earl : the original volunteers

Sid and Earl : the original volunteers

It started as a handwritten newspaper called “The Clark Street Sun”, t

he newspaper was an expression of the everyday life for these inner-city youth many of whom were living in poverty and largely from immigrant families. Two copies of the weekly newspaper were released and circulated and rather than selling them, they were rented at 2 cents a copy. All of the money collected went to fund local sports and recreational activities for the kids in the neighborhood.  Today there are over 1500 volunteers annually and the two original volunteers co-direct Sun Youth, a continuous staple in the community which helps thousands of people every year in a myriad of ways. Sun Youth is a registered charity and a non-profit organization. It derives the majority of its revenue from several generous private and corporate donors and relies on the faithful cooperation of community and humanitarian organizations, of municipalities and governmental instances as well as that of media partners.

December is Sun Youth’s biggest month as the Organization will be distributing its Christmas baskets starting on the 18th. This year Sun Youth plans to hand out around 5 000 food hampers and nearly as many new toys to children aged 12 and under.

Thousands of disadvantaged Montreal families count on the community’s generosity, so that they can enjoy the holidays with enough food for them to prepare a holiday meal and new toys for their young ones. As always Sun Youth is extremely thankful for its volunteers and donors, without them it would not be possible.

Sometimes your efforts go further than you could imagine. In 1954, 9 year old Earl De La Perralle and 13 year old Sid Stevens with a few other kids from the neighborhood started what would become one of the Quebec’s’ most prevalent charities.