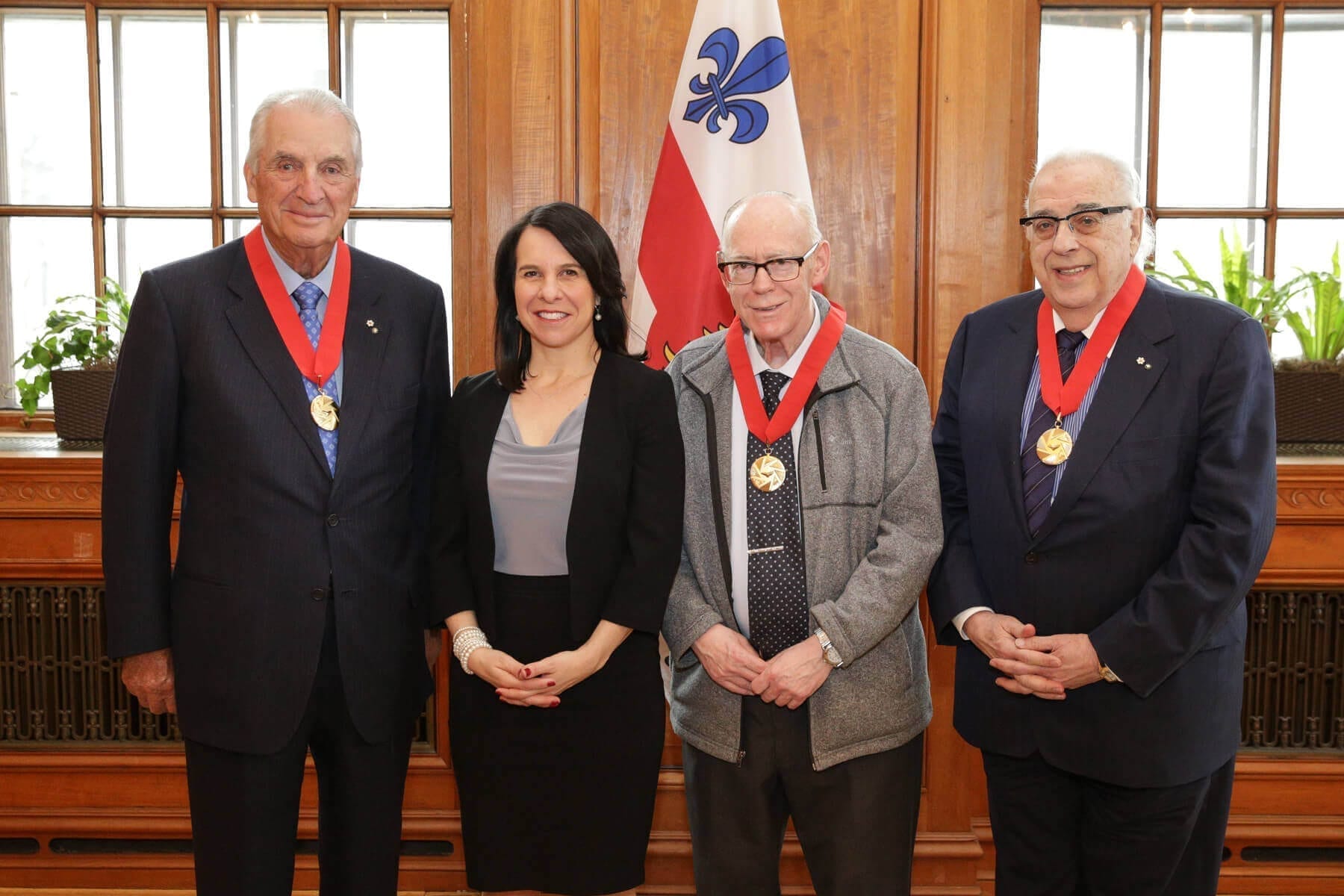 Sid Stevens was recently made Commander of the Ordre de Montréal for his dedication towards Montreal’s youth.

Sun Youth would like to congratulate its cofounder Sid Stevens who was recently made Commander of the Ordre de Montréal for his dedication towards Montreal’s youth.

As an important legacy of Montréal’s 375th anniversary, the Ordre de Montréal represents the city’s highest distinction. It was created to recognize the talents and achievements of the men and women who have helped shape the city. The Ordre de Montréal reflects the pride felt by all Montrealers. Sun Youth is thus very proud of this honour bestowed upon its cofounder.

In 1954 at the age of 13, Sid Stevens and friend Earl De La Perralle, 9 years old, cofounded the sports and recreation youth movement that was to become the Sun Youth Organization. Over the following 64 years, their work in the community would be recognized many times. In 2002 Sid Stevens was awarded with an Honorary degree of Doctor of Laws by McGill University. Both cofounders were decorated with the Queen Elizabeth II Diamond Jubilee Medal in 2012 and in 2017 received the Sheila and Victor Goldbloom Award to recognize their outstanding work in making exceptional contributions to the Anglophone community.

Sid Stevens surrounded by Ordre de Montréal conominees André Bérard and Laurent Beaudoin as they are presented their medals at City Hall by Mayor of Montreal Valérie Plante. Photo courtesy of the City of Montreal.