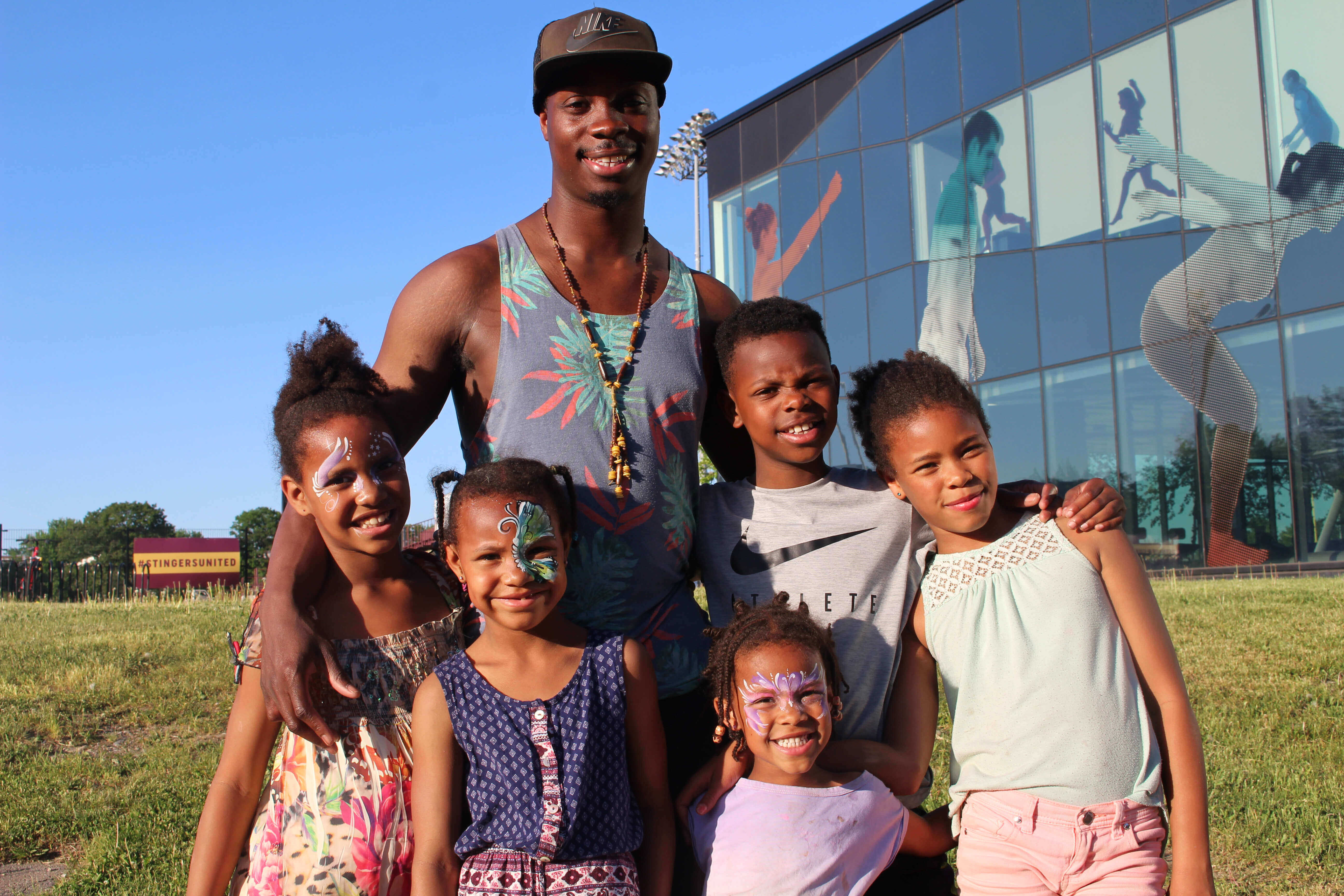 A Father and a Dedicated Coach!

A Father and a Dedicated Coach!

Shawn Bowen is one of the many volunteers who make the Sun Youth Hornets basketball program possible.

While Father’s Day was celebrated in June, here at Sun Youth we think that fathers (and mothers too!) should be celebrated year-round for everything they do. Meet Shawn Bowen, one of our Hornets basketball coaches who manages to give his time as a volunteer while raising his 5 children.

Proud father of five, he is one of the many volunteers who make the Sun Youth Hornets basketball program possible for nearly 120 children every year. His involvement with the organization started when he played basketball for the Hornets back in 2001-2002. “I had heard through word of mouth that Sun Youth had an excellent basketball program and I wanted to be part of it”, says Shawn. Today he coaches because his only son Antoine plays on the Mini AAA team. Antoine has already had success from a young age, winning three championships since he started. This summer Shawn will be coaching his son in the organization’s AAU-12 summer team, which travels and plays in tournaments with the hope of getting the kids scouted. Shawn also runs his own family business, Centre Vida Sana, a recreation company which hosts a basketball camp during the summer and afterschool programs in multiple schools.  Shawn credits his family’s active style with being able to manage the schedule of his extremely full days, but also credits his wife : “Without her none of this would be possible”.

He sees his future in coaching as helping to develop the talent in Quebec children, working with younger kids on their fundamental skills. Recently Canada has been emerging as one of the best places to scout basketball talent in the world. Just this year the number one recruited high school talent came from Mississauga. A lot of the groundwork that has turned our country into a hotbed for basketball is thanks to the volunteer coaches and fathers like Shawn, who spend their weekends traveling to games and weeknights coaching the kids. He also spends as much time with his four girls who enjoy rock climbing, dancing and riding bikes. Shawn refers to being a dad as “the more rewarding parts in life”. Sun Youth through its monthly column is happy to shine a light on its volunteer coaches and dads like Shawn who make the sports programs possible.