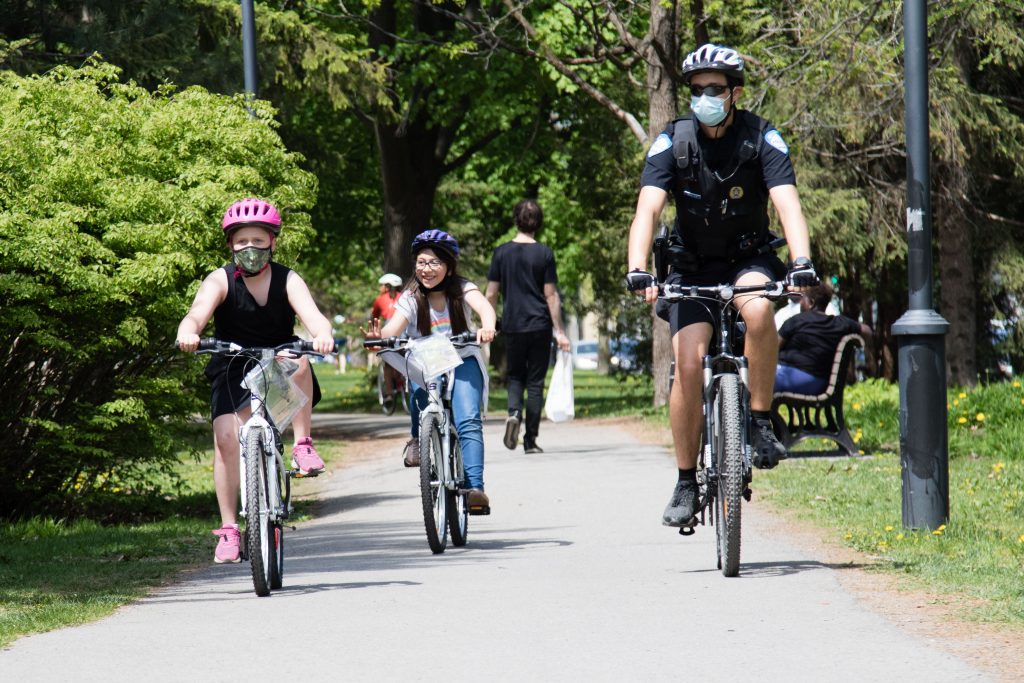 On Saturday, June 19th around 100 amazing and brilliant youngsters who stood out by their good deeds in their community or who have shown extraordinary courage when facing exceptionally difficult circumstances were rewarded at the Annual Avi Morrow Bicycle distribution. Again this year the selection process was as difficult as ever for the event’s committee because around 500 applications were received. This wonderful event is made possible by the amazing work of the committee and by the financial support of the late Avrum (Avi) Morrow’s family. Avi Morrow supported the program since its creation in 1984 where he financed anonymously the purchase of bicycles under the nickname Mr. Bike Man. 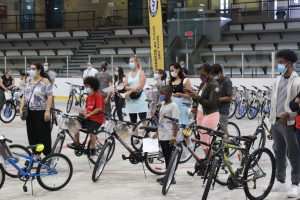 Since the beginning of the event, around 1,900 bikes have been given along with safety helmets and bike locks to those special kids. Mr. Morrow was giving bikes every year for his birthday and his present to himself was to reward deserving children, in partnership with Sun Youth, who stood as an example for their generation. 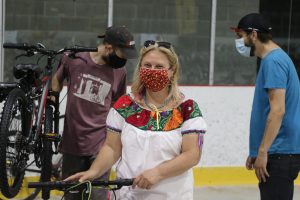 The event was held in the presence of Mrs. Giuliana Fumagalli borough Mayor of Villeray–Saint-Michel–Parc-Extension, as well as Montreal Police agents and Sun Youth Bike Patrollers who came to give a hand.

The entire Sun Youth community is extremely grateful to Mr. Morrow’s family for deciding to keep the event going again this year. On behalf of every youngster who got the chance to receive a new bike, Sun Youth would like to thank the family of Mr. Morrow and the event’s committee who made June 19th’s distribution possible and a huge success.

We wish an amazing biking summer to everyone! 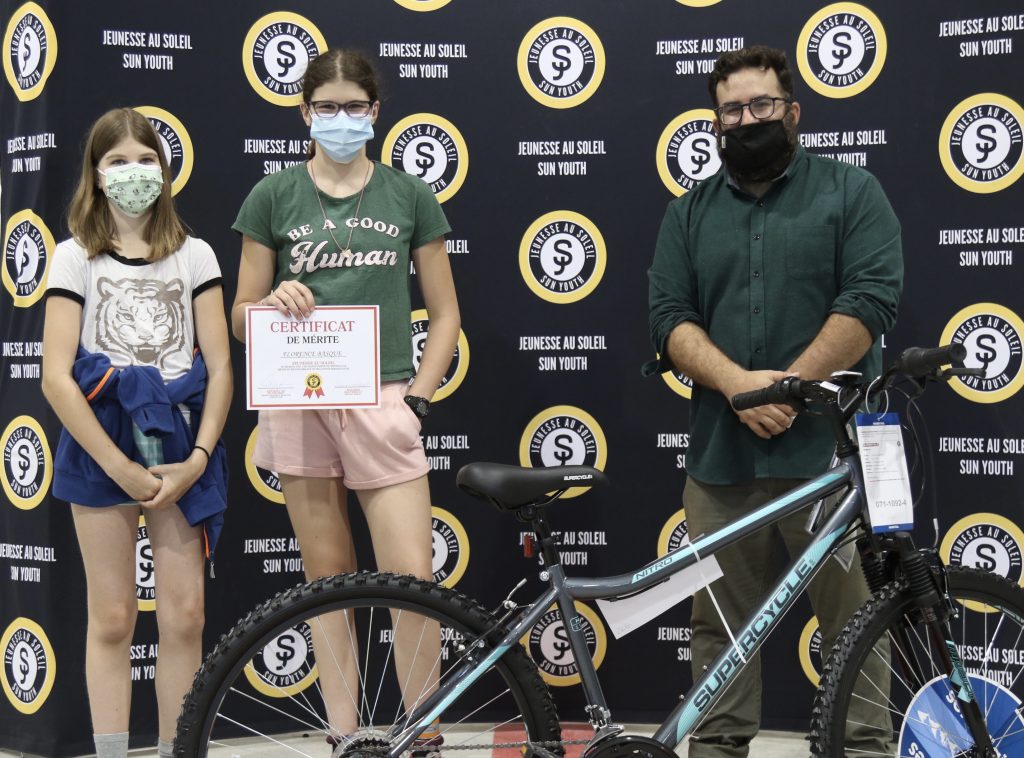