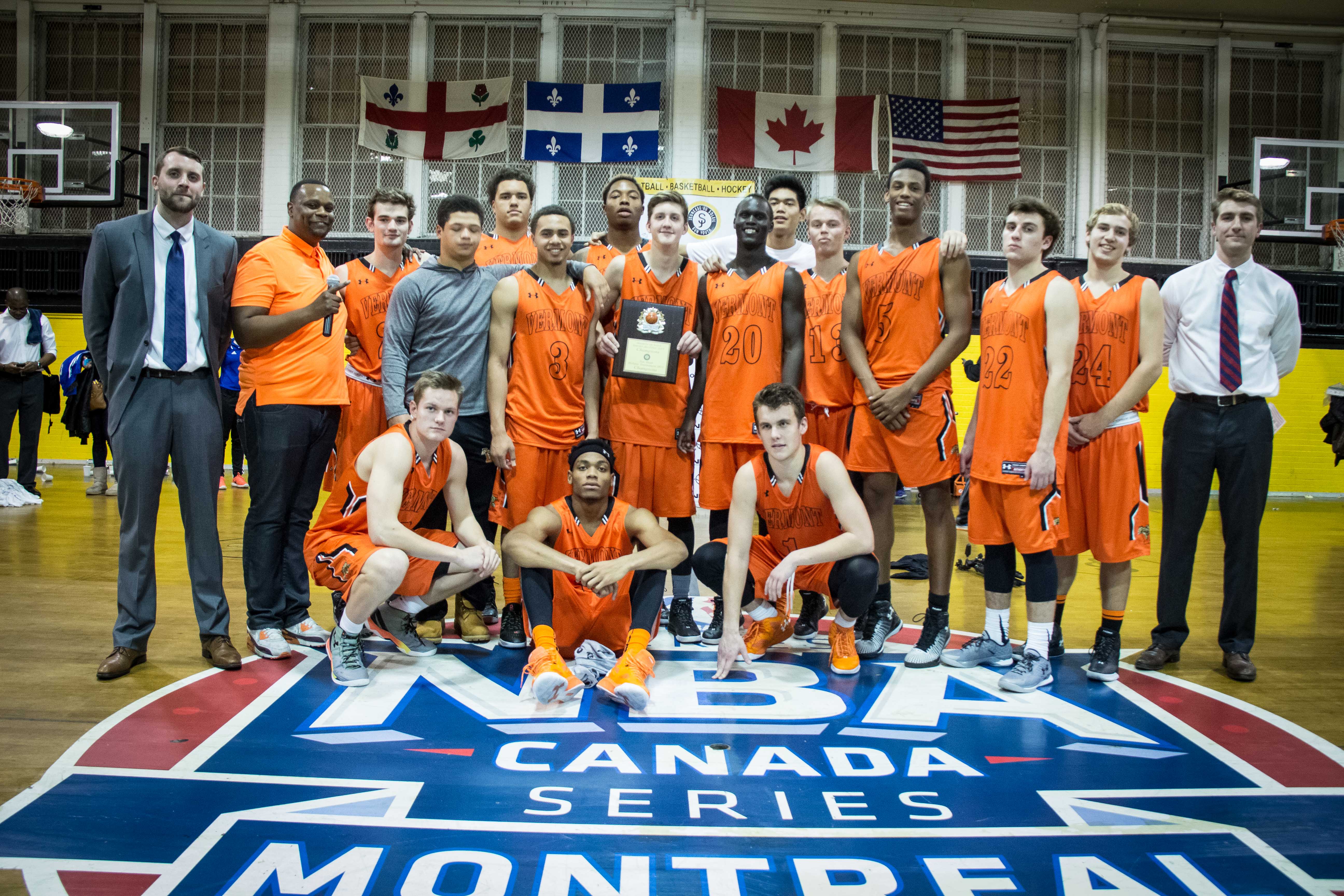 The Tournament ends with high hopes!

The Tournament ends with high hopes!

Another Holiday Classic is in the books; moreover it feels like it might be our strongest tournament to date…

Another Holiday Classic is in the books; moreover it feels like it might be our strongest tournament to date. Considering that five years ago the tournament featured Andrew Wiggins reigning NBA Rookie of the Year, that speaks volumes about which direction the tournament went.

The talent that was in this tournament was truly remarkable creating a momentum the Sun Youth Hornets basketball teams hope to ride into the rest of the season and even for next year’s tournament. Out of the 23 different games played throughout the tournament 12 of them were decided by 10 points or less. Some of the featured players this year included Vermont Academy’s Bruce Brown 30th and Tyrique Jones 89th nationally ranked in the United States for class of 2016. There were also tons of Canadian talent illustrated by Christian David (Tournament MVP) ranked 2nd class of 2017 and Eddie Ekiyor ranked 4th class of 2016 amongst Canadian high school players by NPH. University coaches from the NCAA and CIS were in attendance to evaluate and recruit the kids. For Sun Youth’s Eze Dike-Nwagbara, his dominance on the court reached all the way to scouts from the Ivy League, Brown University who came in from Rhode Island to see him play.

Vermont Academy, 10-0 this season, who were expected to win the tournament did just that, but not without facing some intense competition from Vaughan Academy, Thetford Academy Gold and John Abbott College who they beat in the finals 101-97 in a game that no one expected to be close. John Abbott played great team basketball and were able to do so partly thanks to head coach Dave King’s strategy which helped play his team’s strengths of a smaller, faster ball against a much taller and individually talented team. Sun Youth would like to thank all 14 teams who took part in the tournament and wish them luck with their regular season. We would also like to thank North Pole Hoops for covering the event and bringing a lot of attention to the Holiday Classic and Sun Youth, as well as Vikta Paulo for animating and describing the games. 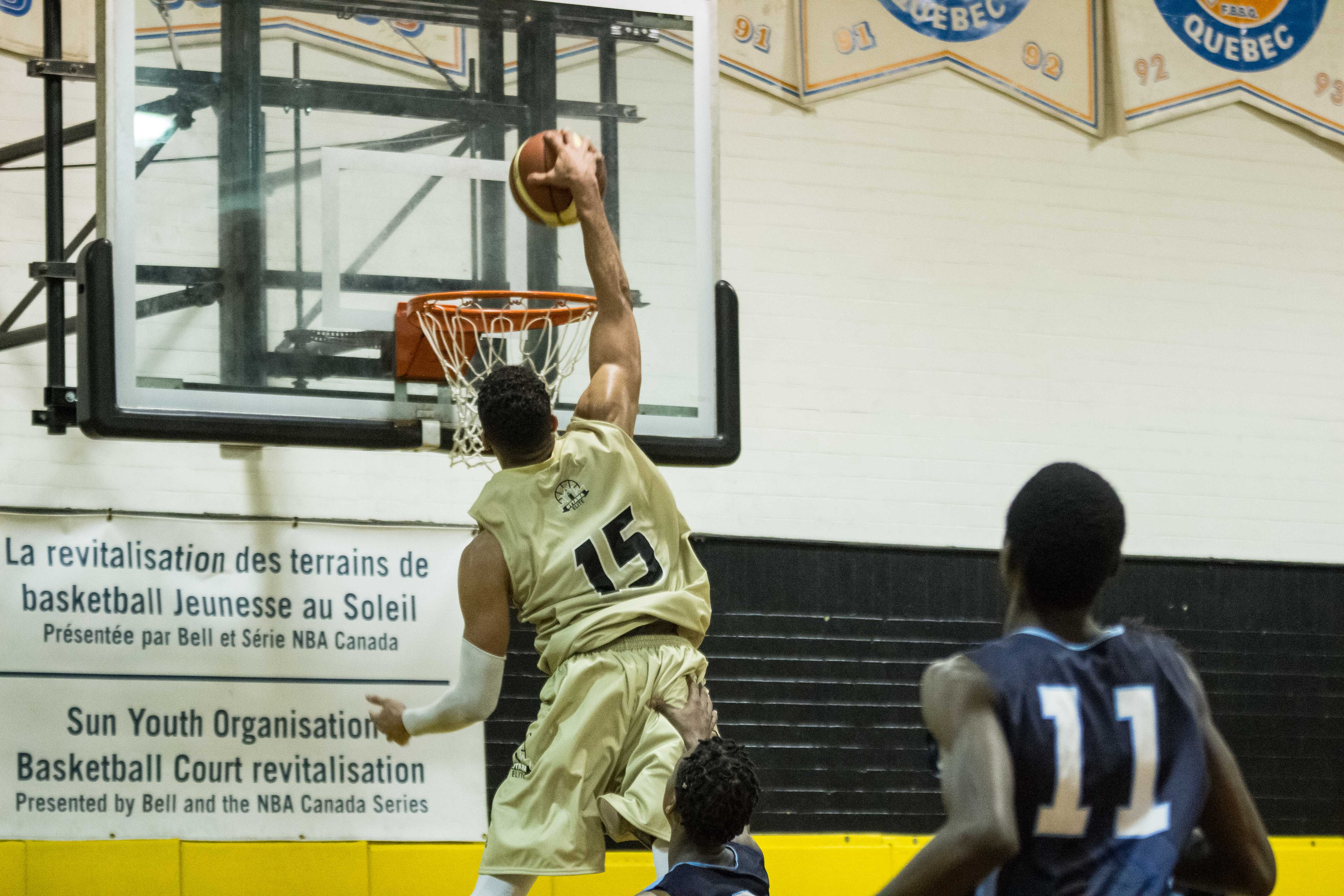