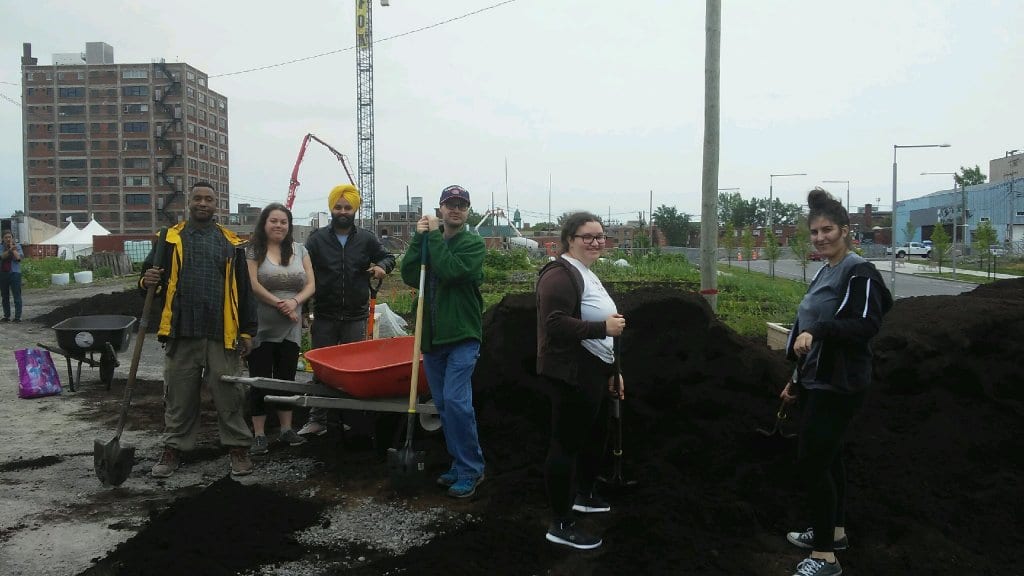 While Sun Youth had to say goodbye to one of its urban gardens when leaving its St-Urbain Street location, an opportunity presented itself with the move to the new 6700 Parc Avenue location with Université de Montréal’s MIL Campus where many ephemeral projects have emerged in the last 5 years thanks to some 30 different partners. Such is the case of Sun Youth’s ephemeral urban garden which was inaugurated on June 13th with the spreading of the soil on the ground by a group of volunteers.  Two days later Sun Youth also opened its Ville St-Laurent urban garden with once again the help of dedicated volunteers.

Sun Youth would like to thank Université de Montréal for making ephemeral garden possible. The organization would also like to thank the Foresters Financial Group for their renewed financial support and salute the volunteer involvement of its members for making the Ville St-Laurent urban garden possible since 2014. This initiative, among many others, helps Sun Youth feed over 10,000 families every year. Only last year, close to 2900 lb of vegetables were harvested and distributed to the Sun Youth Food Bank users. In the last four years some 4300 lb of vegetables were harvested and distributed in that fashion. Those vegetables are also used to prepare the meals served to the organization’s Day Camp children and to its volunteers. The Sun Youth urban gardens are a great opportunity for seniors and children to develop new skills, gain useful knowledge and to be physically active. Those interested in volunteering to tend to the organization’s urban gardens can contact Sun Youth at bvt@sunyouthorg.com or at 514-842-6822. 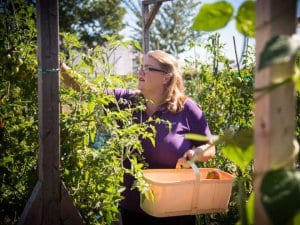