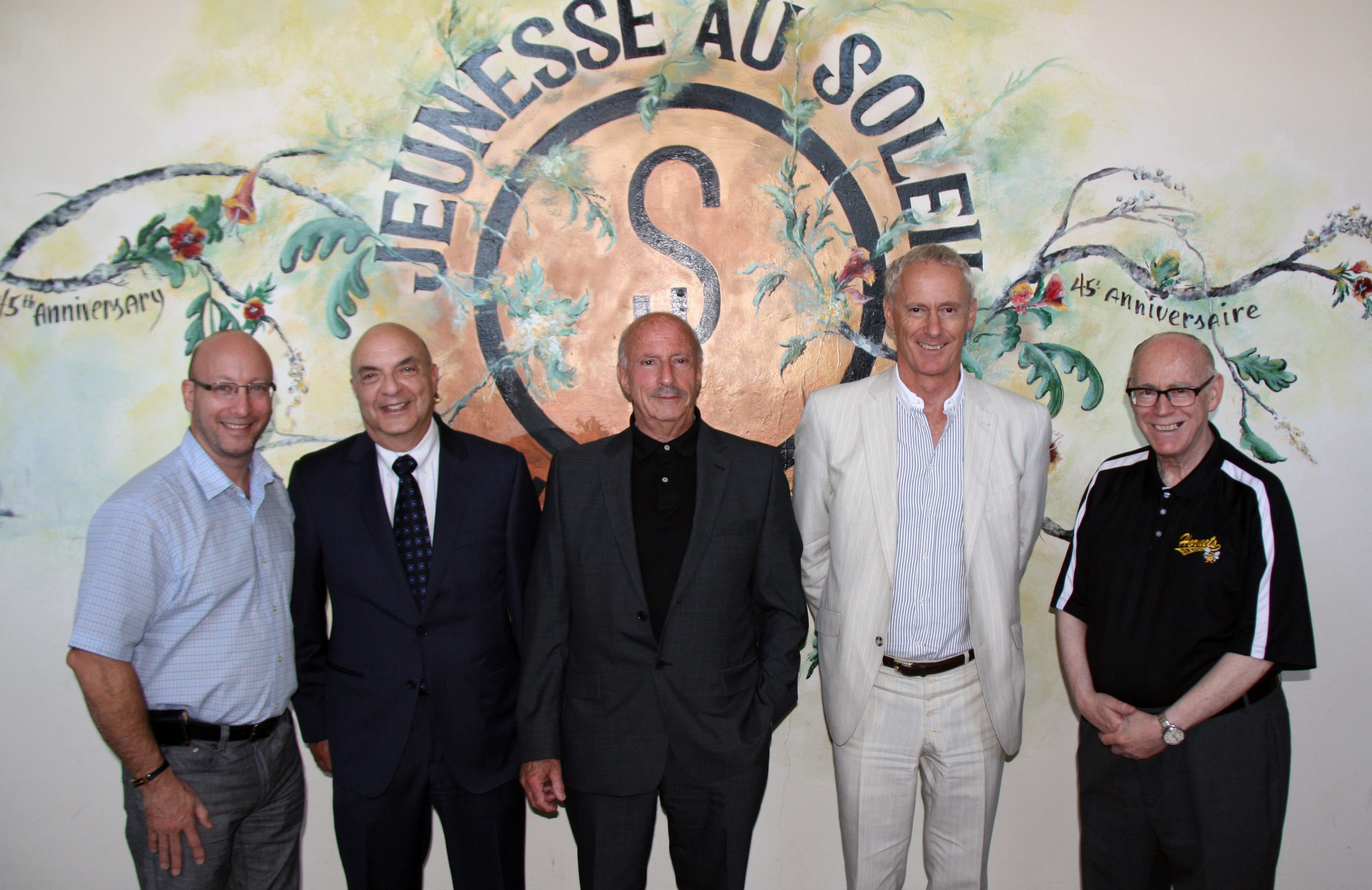 Sun Youth received $90,000 from the Charlotte and Leo Karassik Foundation.

Sun Youth received $90,000 from the Charlotte and Leo Karassik Foundation.

The money from this generous donation will go towards many different programs that Sun Youth offers includingtheCrime Victims Fund. This fund is specially intended for victims who need additional support to that already offered by the existing government programs. Since its creation in 2006, it has become a very important program for Sun Youth’s crime prevention division. Any eligible person may, depending on her or his financial situation, receive assistance for expenses such as rent, electricity, heating, pharmaceuticals and transportation. The rest of the funds will also go towards many other programs including; the Children’s Help program, the home deliveries, the Bike Patrol, the Day Camp, the Summer Camp.

The Charlotte & Leo Karassik Foundation was created in order to continue the positive and generous legacy of Charlotte & Leo Karassik, both of whom have since passed away. The Foundation funds other registered charities dedicated to the welfare of individuals and communities. Sun Youth’s mission relies primarily on the generosity of private donors, such as the Charlotte and Leo Karassik Foundation. This is the fourth donation to Sun Youth from the Foundation in just 4 years. Following the death of Mr. Karassik in 2007, Mrs. Karassik preselected seven organizations to benefit in perpetuity from the generosity of the Foundation, before she passed away herself in 2012. Other beneficiaries include hospitals, universities, eldercare centers, sports organizations, summer camps and more. Sun Youth is proud to be among these recipients.