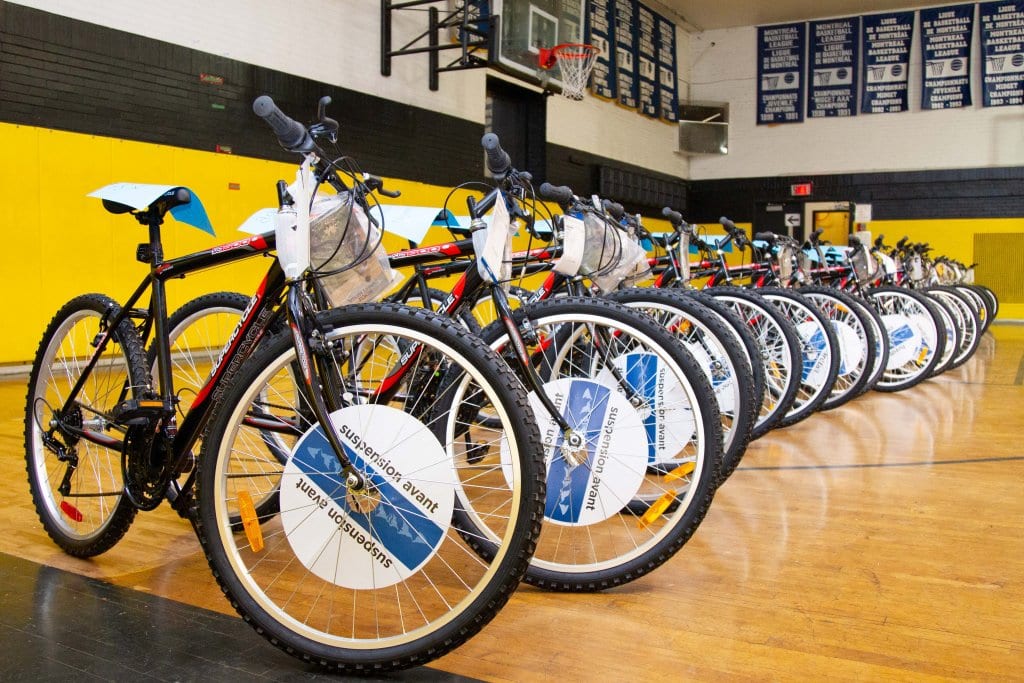 On May 3rd, 2019, over 100 amazing youngsters who stood out by their good deeds or who have shown extraordinary courage when facing exceptional circumstances were rewarded at Sun Youth’s 35th Annual Bike Distribution. The selection process was a difficult one for the organization’s Bicycle Committee as close to 300 applications were received this year. Since 1984 this initiative was made possible thanks to the financial support of businessman and great philanthropist Avrum (Avi) Morrow, who sadly passed away in January and would have turned 94 this year. Through all these years he had been anonymously financing this program under the pseudonym Mr. Bike Man. With the support of his family, the distribution continues and now bears his name.

From the start Avi Morrow had chosen to celebrate his birthday every year by giving away new bikes, safety helmets and bicycle locks to deserving children through Sun Youth. This is the only gift he wanted for himself: rewarding exceptional youths who stand as an example for their generation. Since the beginning close to 1,800 new bikes were distributed thanks to Mr. Morrow’s exceptional generosity. Sun Youth wishes to salute his family’s commitment to continue supporting the distribution in his memory. Family members of Mr. Morrow’s were in attendance, including his widow Dora, joining Sun Youth and the bike recipients in remembering this great man and celebrating his life. In his memory and according to his wish of the last 34 years, the highlight of Avi Morrow’s birthday was the 107 exceptional youths whose courage and behaviour had a positive impact in their community.

Sun Youth also turned a page of its history as the organization definitely left the St. Urbain Street building it occupied for 38 years. It was its final farewell to the old gymnasium where so many events such as the bike giveaway were held since 1981. The distribution was also an opportunity to celebrate the 65th anniversary of Sun Youth Organization, created in May 1954.

Sun Youth and its bicycle committee wish to congratulate the 107 children rewarded this year for being role models for their peers. Keep it up, boys and girls! 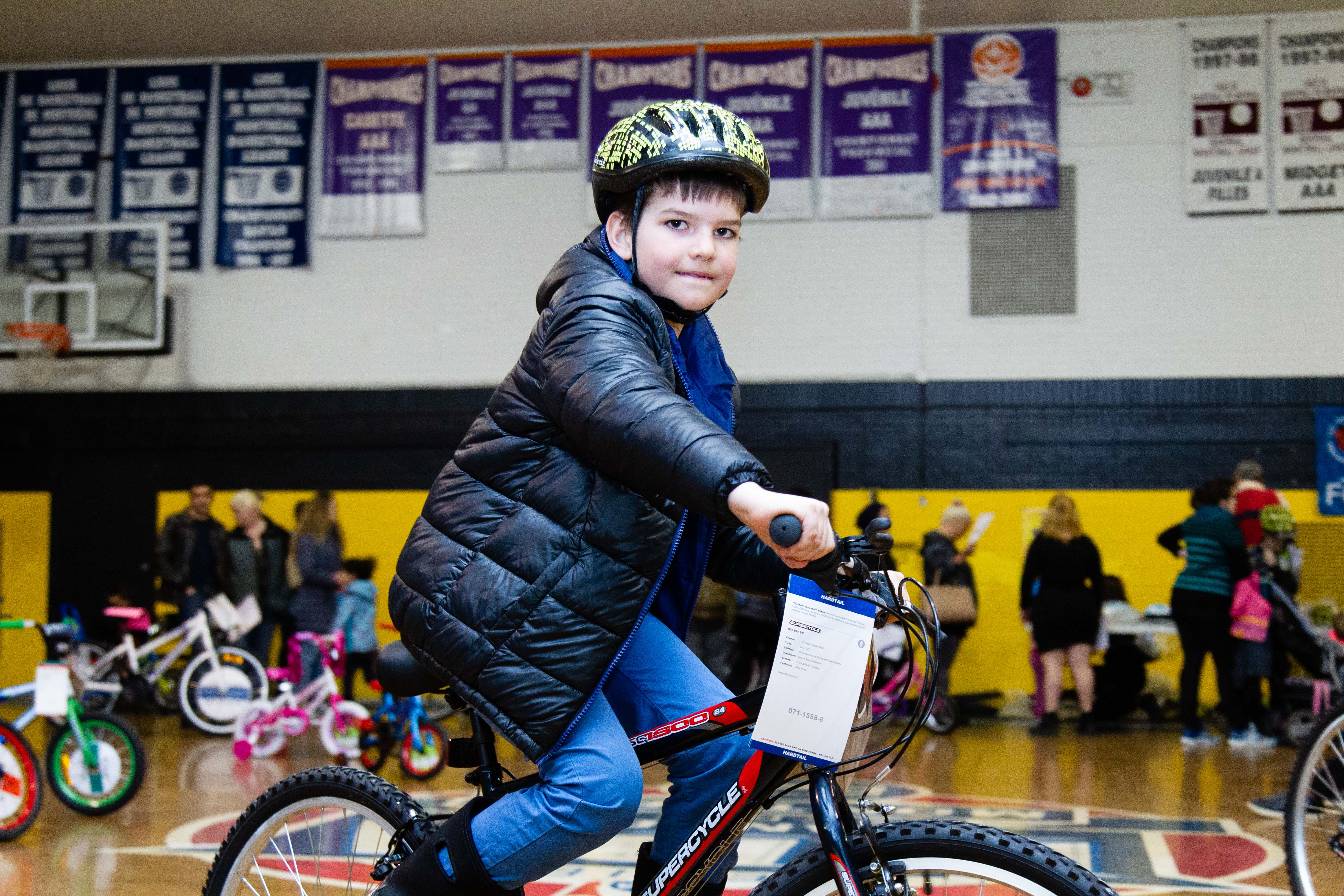