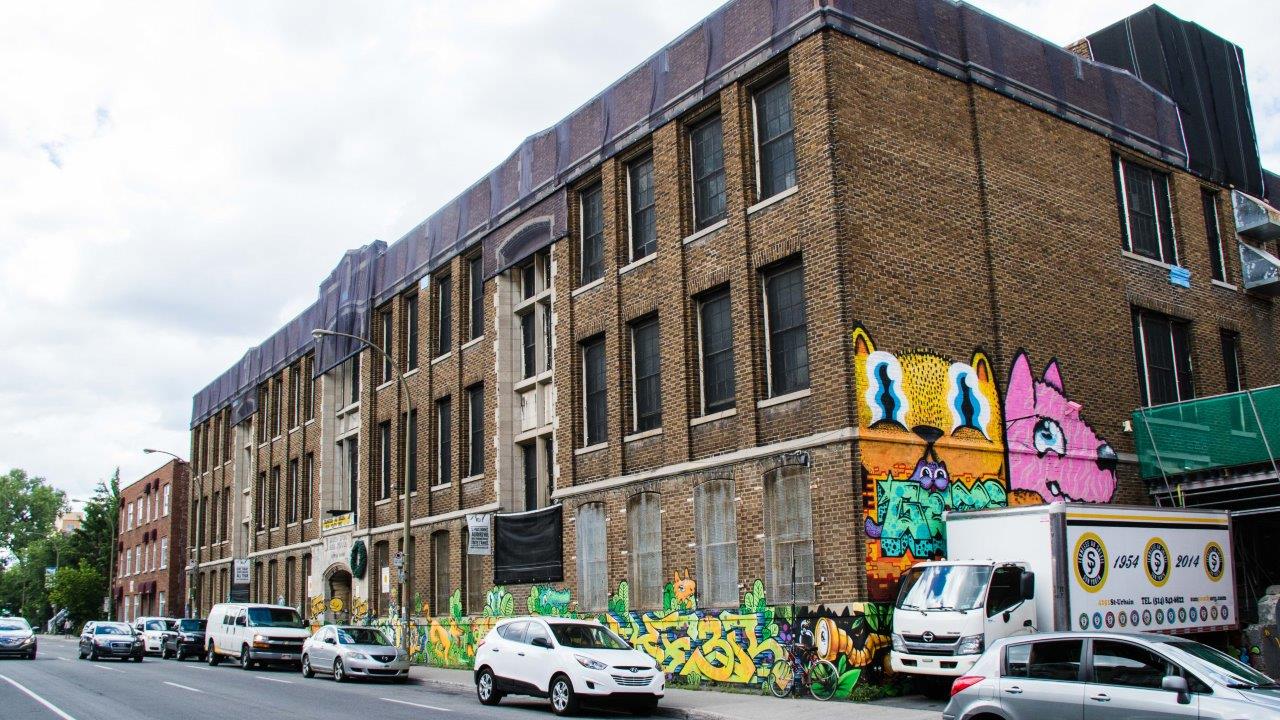 Sun Youth and Its Community!

Sun Youth and Its Community!

Sun Youth has been able to count on the support of the neighbourhood’s retailers to help Sun Youth’s clients in need.

Since its foundation, Sun Youth has been able to count on the support of the neighbourhood’s retailers to help Sun Youth’s clients in need. In 1954, a local shoemaker (Weiner Shoe Shop) agreed to lend them the back store of his St. Cuthbert store for free so they could work on the production of their weekly newspaper, The Clark Street Sun.

Many restaurants in the neighborhood have been particularly generous towards the organization. The legendary Moishes Steak House renewed its support in February by serving free meal to 25 people who rely on Sun Youth’s Emergency Services. The organization also counts among its numerous partners the Robin des Bois restaurant, which gives its profits to non-profit organizations such as Sun Youth since 2007. The restaurants Domino’s Pizza, Bagel etc., l’Avenue, Schwartz Deli, Lester’s Deli, Wilensky’s, Beauty’s and Terrasse Lafayette also show great generosity towards the organization.

Others merchants on Saint-Laurent Boulevard support Sun Youth such as the Ligue Fédérale des As. Thanks to their fundraiser events, more than $10,000 was given to the organization. Sun Youth can also rely on material support (gift certificates, food or material donations) from businesses such as J. Schreter’s, Jean Coutu on Avenue Mont-Royal, Hof Kelsten and Guillaume bakeries, the P’tit Atelier on Rachel Street, P.A. and the Soares et fils grocery stores, as well as the help of suppliers like Rona, Bétonel and CDM Print who offer their services at a good price, not to mention Écorce Atelier Créatif agency who designed the organization’s website and Recettes en Pot who partnered with Sun Youth for a fundraising campaign.

As a local beneficiary of Pharmaprix‘s “Cultiver la santé des femmes” and Provigo’s “Donnez un peu, aidez beaucoup” national campaigns, Sun Youth also receives support from local customers. Indeed, the organization can proudly rely on the generosity of the inhabitants of the district who throughout the year make many donations directly to the organization.

Financial institutions are no exception! In addition to the generosity of Scotia Bank employees (St. Laurent and Prince Arthur), the TD Bank of Mount Royal supported Sun Youth’s application for the TD Friends of the Environment Foundation. For 30 years, The Caisse Desjardins du Plateau-Mont-Royal has been holding a Christmas concert whose profits go to several organizations, including Sun Youth. This year, 1,400 people attended the concert and helped to raise more than $ 16,000, an amount the Caisse Desjardins du Plateau-Mont-Royal doubled.

Sun youth is located in a district full of multicultural events, such as the MURAL festival, a unique artistic gathering. Last summer, during the festival, the artists of Station 16 gave the organization a makeover by revamping its building. In addition, the Sun Youth can rely on the generosity of the St-Laurent Boulevard Merchants Association (SDBSL) which is always renewing its support towards the organization.

Sun Youth is grateful to able to count on the support of the neighbourhood’s retailers for helping our organization to carry out its commitment to sharing and caring. Thank you!