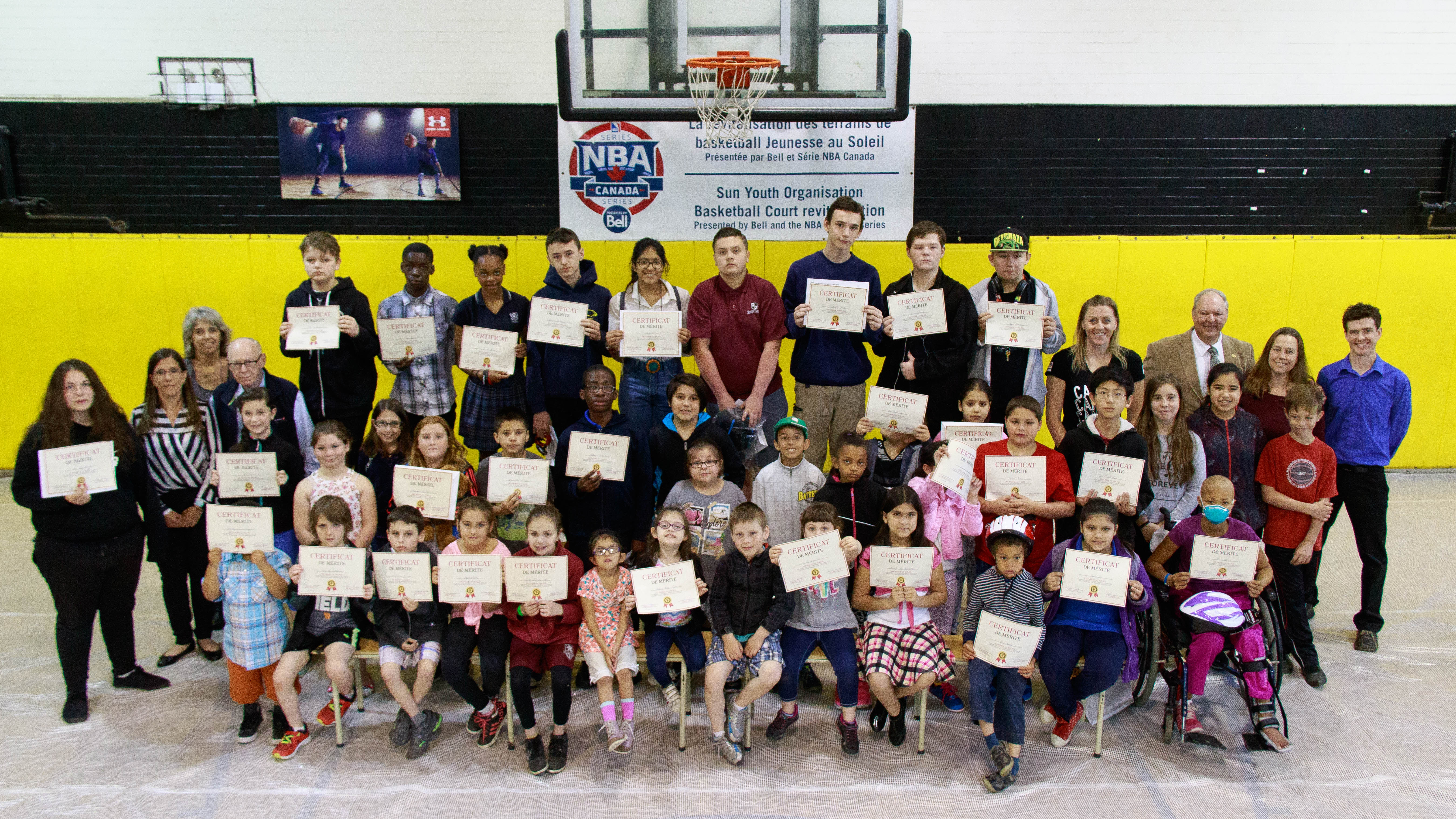 On June 7th, 83 youngsters were rewarded with new bicycles thanks to the generosity of Mr. Bike Man.

For the past 33 years Mr. Bike Man has celebrated his birthday through Sun Youth by giving children new bicycle. This year he turns 92!  On June 7th, 83 youngsters were rewarded with new bicycles, locks and helmets for being a positive force in the community or for being courageous in an emergency situation.

Mr. Bike Man is an anonymous donor who wishes to honor these young people, so that they can serve as an example to others from their generation. Since the beginning of the year, the members of Sun Youth’s Bike Committee have received hundreds of applications for the giveaway, many of which tell wonderful stories about amazing youths. Whether they’ve saved lives, made small gestures for the environment, supported those living in difficult situations, overcome illness or helped their community through volunteerism and fundraising, these youngsters demonstrate the importance of the program’s existence. Since the beginning of this initiative dating back to 1984, more than 1600 new bicycles have been distributed thanks to the exceptional generosity of Mr. Bike Man.

This year, Lizanne Murphy, a former Sun Youth athlete, was the recipient of Sun Youth’s Excellence Award for her career and outstanding work ethic in the game of basketball. She has been a member of the Canadian National Basketball Team since 2007, playing in the London 2012 Olympic Games, 2015 Pan Am Games (where her team won the gold medal!) and the Rio 2016 Olympic Games. Her career has inspired many local young basketball players to push their limits.

Sun Youth would like to thank Mr. Bike Man, who has allowed the organization to reward more than a 1,600 children over the last 33 years!