We are extremely proud to announce that Mr. Sid Stevens has received the Ordre National du Québec, the highest distinction awarded by the Government of Québec. The ceremony took place at the agora of the Reception Pavilion of the Parliament Building.  On June 22, Premier François Legault honoured this year’s recipients in person, after a 2-year pause. As Mr. Stevens was unable to attend due to  health reasons,  Mrs. Johanne Saltarelli, the organization’s Executive Director, received the honorary medal on his behalf. “Mr. Sidney Stevens, on behalf of the people of Quebec, I hereby name you Officer of the Ordre du Québec.” With these words, the Prime Minister expressed his gratitude for Mr. Stevens’ exceptional commitment over the past decades.

“I am extremely honoured to be in the company of people I have long admired such as Jean Coutu, Larry Smith, Ben Weider, David Azrieli, Manuel Batshaw, Oliver Jones and Guy Lafleur. It is an honour for me as a Montrealer of Jewish origin and a second-generation immigrant to receive the Order. I will wear this medal on behalf of the whole Sun Youth family and in memory of my friend, Earl De La Perralle, without whom I would not have been able to fulfill my dream of making a difference in the lives of Montrealers.” -Sid Stevens

The Ordre national du Québec is the highest distinction awarded by the Government of Quebec, established in 1984 to highlight exceptional individuals’ contribution to Québec’s growth and renown. 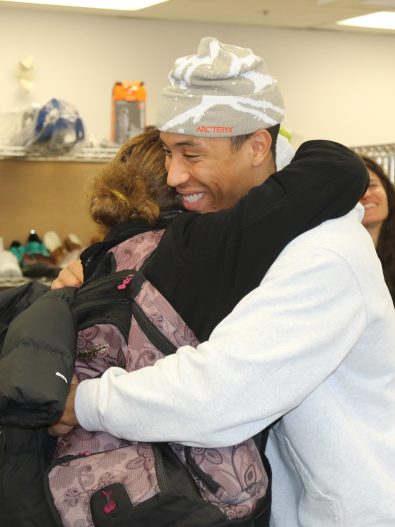 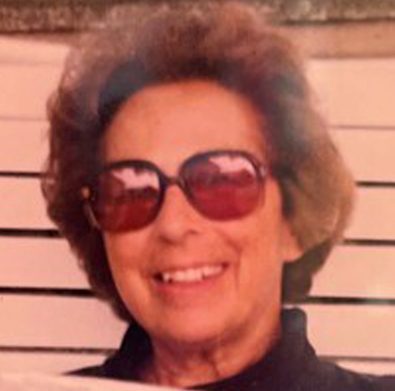 Sun Youth is sad to say goodbye to our friend and long-time benefactor, Dora Morrow, who passed away on August 17th.  The… 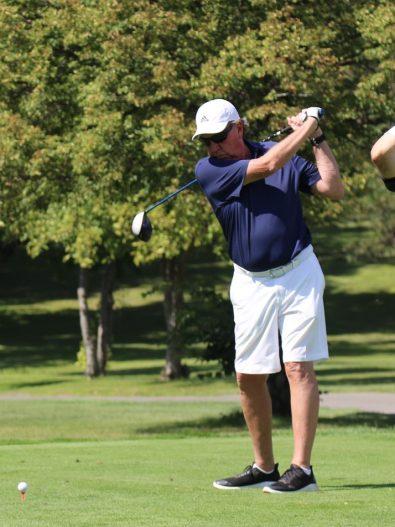 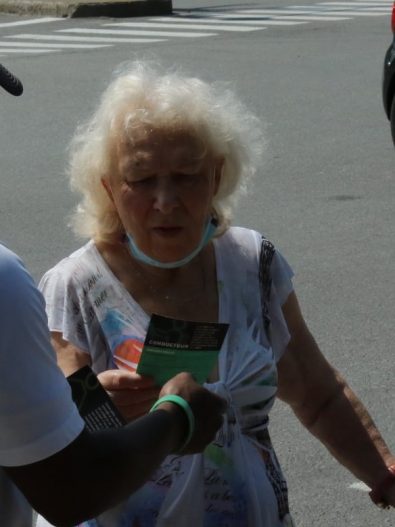